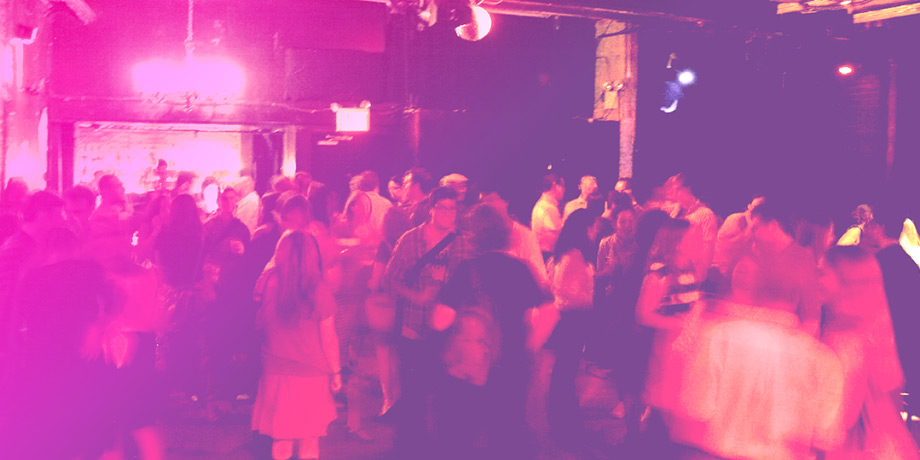 Sunsets in the West

Presenting a night of mystery and intrigue, Footscray Community Arts Centre (FCAC) invites punters to Sunsets in the West, the Opening Night Party of FOLA.

The evening will amaze party goers from the moment they step into Footscray. Music and performance will follow people down the street and lead them to FCAC where spontaneous acts of live art will continue to surprise. The line between performer and audiences will be blurred.

There will be special appearances from FOLA artists including the Silent Drag Photo Booth of Berlyn; local band The Hackkets will rock the night with their new album Mexico LA; and people will be serenaded by the sweet, soulful sounds of the Sugar Fed Leopards.

Top this off with a selection of funk flavoured sounds from DJ Emma Peel (PBS), an interactive animated wall project and several food and drink offerings, and your night is totally  covered!

Watch the sun set over the picturesque grounds of FCAC, and participate in a live art experience. Sunsets in the West will be the party not to be missed.